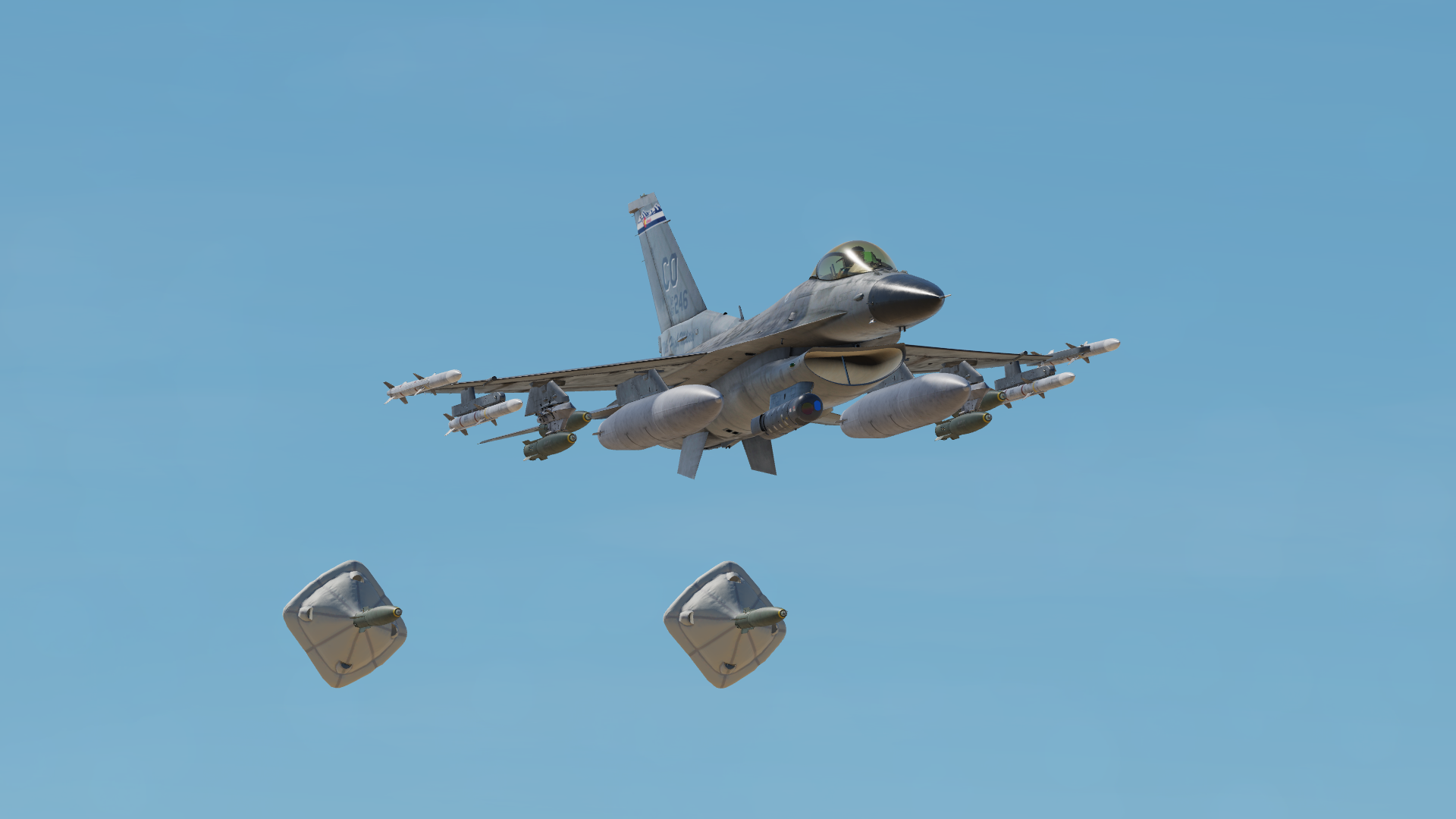 "First in the Air Guard"

Between 1959 and 1960 the Air National Guard's first and only aerial demonstration team, the "Minutemen" of the 120th FS, flew more than 100 airshows thrilling spectators in North and South America in the F-86 "Sabre." In 1968, while flying the F-100C "Super Sabre" in Vietnam, the unit became the first guard unit activated and deployed for one year to southeast Asia. The 120th earned the United States Air Force Outstanding Unit Award with the "V" device for valor during the conflict by flying over 6,000 combat missions. The LTV A-7D "Corsair II" replaced the F-100 in April 1974 and the aircraft was flown to victory as the "World Champions" in the inaugural "Gunsmoke" competition held at Nellis AFB in 1981.

The 120th converted to the F-16C in 1992 and won the Air Force Association award for the Outstanding Air National Guard Unit in 2001. In February, 2003, the 120th FS mobilized and deployed to a still classified location in southwest Asia in support of Operation IRAQI FREEDOM. While deployed with sixteen aircraft and over 30 pilots, the 120th flew over 500 combat sorties, 2500 hours and dropped over 350 precision guided weapons while successfully preventing the launch of any Theatre Ballistic Missiles in their area of responsibility. All personnel and jets returned safely during the summer, 2003. We have since redeployed to Iraq in the summer of 2004, during the holidays in 2007-2008, and Summer 2009 in support of Operation Iraqi Freedom.

More recently, the 120th Fighter Squadron, along with the 140th Wing's aviation package has deployed to Djibouti in 2012-2013 in support of CENTCOM operations, and South Korea in 2015 and Japan in 2017 as Theater Security Packages. They have also conducted numerous multi-national exercises in Jordan, Hungary, Estonia, and Slovenia between 2013 and 2018. In 2019 the wing's aviation package deployed to Bagram Air Base, Afghanistan in support of CENTCOM Operations. Additionally, the squadron remains on alert 24/7 out of Buckley Air Force Base with its Aerospace Control Alert mission, protecting the homeland from airborne threats. The 120th Fighter Squadron continues to be the tip of the spear in the defense of our nation. 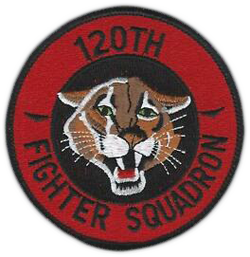