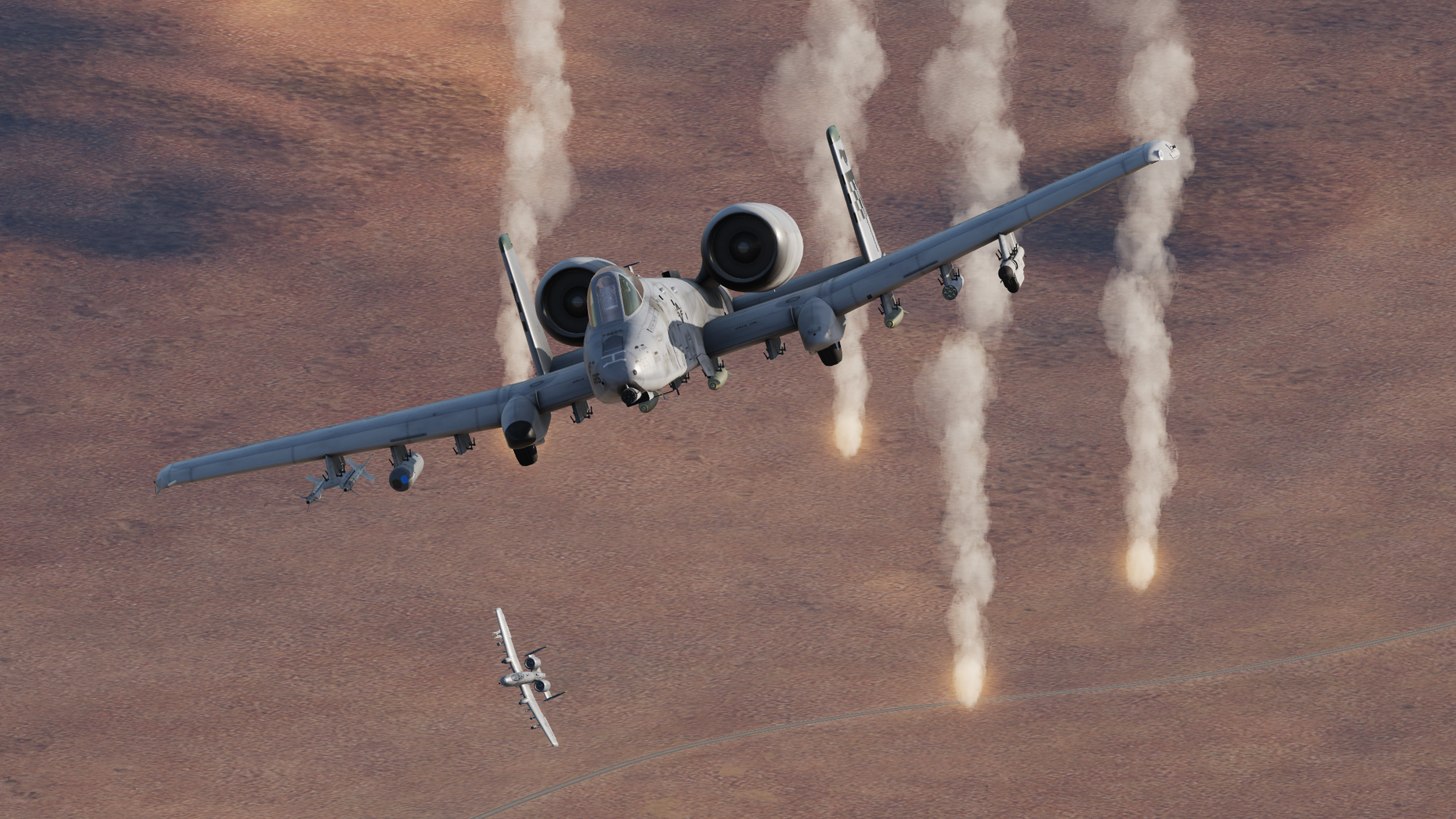 
The 25th Fighter Squadron began life as the 25th Pursuit Squadron, activated at Hamilton Field, Calif., on Jan. 15, 1941. By March it was assigned to the 51st Pursuit Group at March Field, Calif. In July the squadron received P-40 aircraft. The 25th sailed to meet the Japanese aboard the S. S President Coolidge on Jan. 11, 1942.

By late March the 25th Pursuit Squadron had arrived in Karachi, India, and set up wartime operations. The 25th flew its first aerial combat mission over "the Hump" on Sept. 25, 1942, flying a combat escort mission. After the squadron moved to Dinjan in Assam, India, combat activity increased. It was there that the 25th picked up the name "Assam Draggins." The 25th Fighter Squadron encountered more combat activity than any other unit within the 51st Fighter Group during the war.

The squadron returned to the United States and was inactivated on Dec. 12, 1945. On Oct. 15, 1945, the 25th was activated at Naha, Okinawa. The squadron was assigned P-47s and F-80s and provided defense for the Ryukyu Islands. The 25th was placed on alert when hostilities erupted in Korea in June 1950. The unit was reassigned to Itazuke Air Base, Japan, in September, and to Kimpo, Korea, by October. The communist counter offensive in December forced a safe retreat of U.N. forces. The 25th flew more than 21 sorties each day that month to save the 2nd Infantry Division, which had become cut off by the enemy near Kunupre.

Air cover was officially credited with preventing disastrous losses to the division. On Nov. 20, 1951, squadron pilots received new F-86s and went to face the communist pilots in their MiG 15s. The new era of "jet air-to-air engagements" had begun. Maj. William T. Whisner Jr. got his fifth MiG kill on Feb. 23, 1952. When the 51st Group adopted a checkered design for its F-86 tail markings, it also received the designation "Checkertails". The red squadron colors appeared in the design. Thus, the Assam Draggins of World War II became famous as the "Checkertails" of the Korean War.

After the war, the 25th was assigned to the 51st Fighter-Interceptor Wing at Naha AB, Okinawa. While there, the pilots were deployed for one week at a time to Kadena AB, Okinawa. From 1960-1965, the 25th Fighter Squadron remained in a state of suspended animation with virtually no mission and only 20 percent manning.

On June 17, 1965, the unit was re-designated the 25th Tactical Fighter Squadron and assigned to the 33rd Tactical Fighter Wing at Eglin AFB, Fla. When the Air Force began its withdrawal from Thailand, the 25th TFS was reassigned the 18th TFW Kadena AB, Okinawa, where it remained until Feb. 1, 1981. On that date, the 25th was relocated without personnel or equipment to Suwon AB, Republic of Korea, and assigned to the 51st Composite Wing (Tactical). 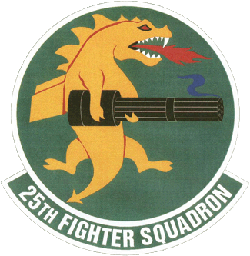