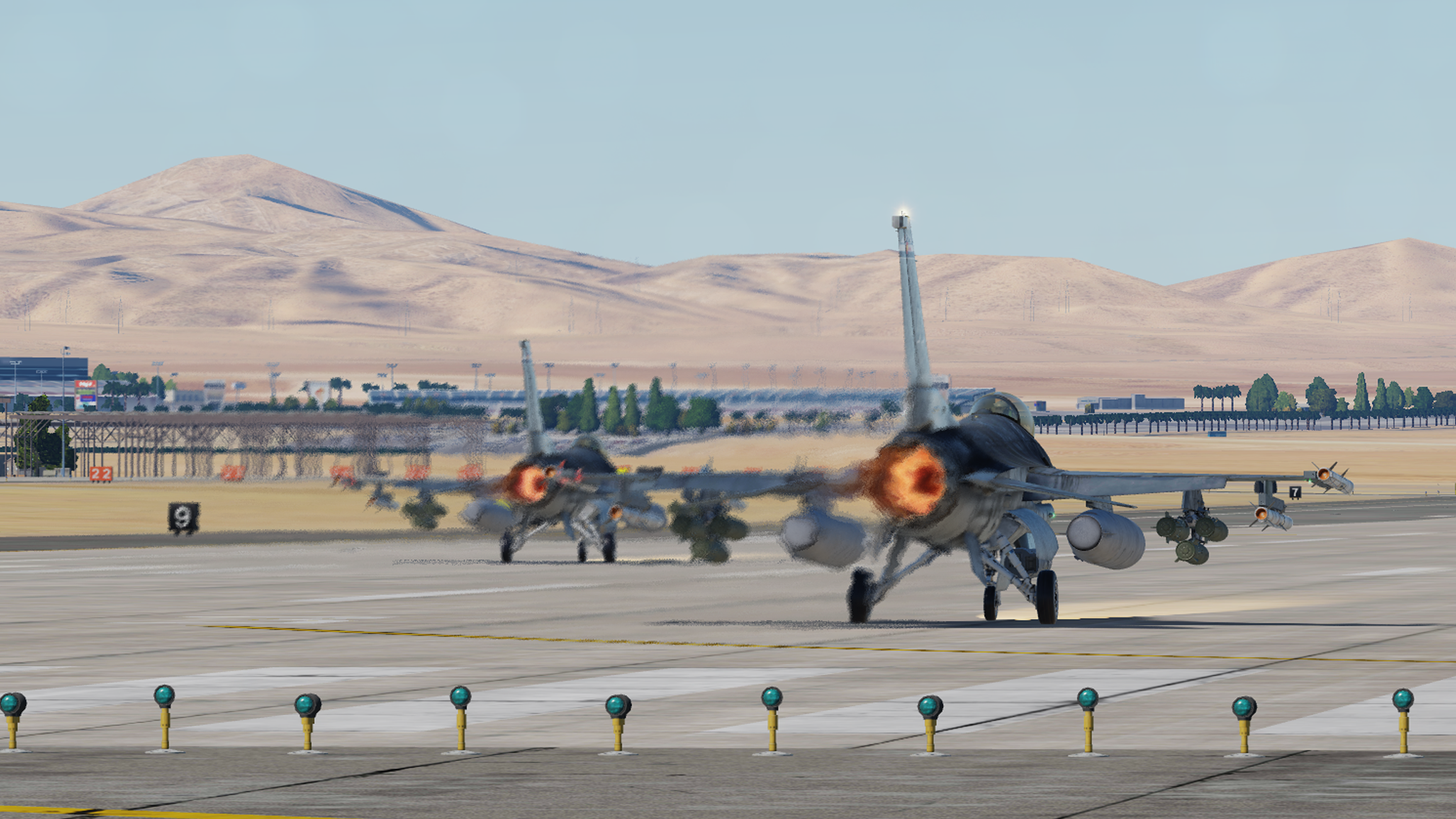 
The squadron was reconstituted in 1923 as the 36th Pursuit Squadron. Although inactive, it was originally allotted to the Sixth Corps Area. In 1929 the squadron was designated as a "Regular Army Inactive" unit. Although remaining inactive as a regular unit, officers of the Organized Reserves were assigned to the unit and performed summer training with the squadron at Kelly Field for the next few years.

During World War II, the squadron flew P-40 Warhawk, P-39 Airacobra, P-47 Thunderbolt, and P-38 Lightning fighters in a number of Pacific Theater campaigns. These included the defense of New Guinea and the battle for the Philippines. They moved to Fukuoka, Japan at the end of the war. When the communist forces attacked the Republic of Korea in June 1950, the 36th found itself in the fight from the beginning of the conflict. Flying F-80 Shooting Stars, the squadron attacked advancing North Korean tanks, trucks, artillery, and troops.

The unit later converted back to the piston-engined F-51 Mustang, considered more suitable for operations in Korea. The 36th ended the war equipped with F-86 Sabres, flying bombing and strafing missions against enemy air fields. The 36th returned to Japan after the Korean War, operating out of Itazuke Air Base for the next 10 years.

During the Vietnam War, the 36th flew combat missions into Southeast Asia from Korat Royal Thai Air Force Base. 36th pilots flew F-105 Thunderchiefs, escorting rescue aircraft and suppressing anti-aircraft fire. The squadron was re-equipped with F-4 Phantom II fighters in December 1967 and stationed at Yokota Air Base, Japan, with regular deployments to Kunsan Air Base beginning in March 1971. The 36th moved to Kunsan in May 1971, establishing a forward operating location at Osan Air Base. The squadron permanently moved to Osan and was assigned to the 51st Composite Wing (Tactical) in September 1974.

The 36th ushered in the era of the "Viper" on 10 August 1988, when squadron commander Lieutenant Colonel Al Spitzer landed the first F-16 Fighting Falcon at Osan. The squadron's combat capabilities were transformed in 1990 when the squadron converted to the Block 40 Low Altitude Navigational and Targeting Infrared for Night (LANTIRN) F-16C/D. The addition of LANTIRN gave the Fiends the current ability to fly at low levels and deliver precision guided munitions during nighttime conditions. Upgrades to the Block 40 in recent years have included GBU-31 JDAM capability for all weather precision engagement.

The 36th FS, more recently, have begun training with the AIM-9X Sidewinder and the AN/AAQ-33 Sniper XR Advanced Targeting Pod. Additionally, in the Spring of 2012 the Fiends acquired the AN/ASQ-213 HARM Targeting System, becoming the first Block 40 SEAD squadron in the United Stated Air Force. 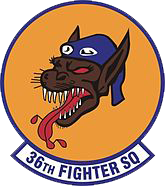