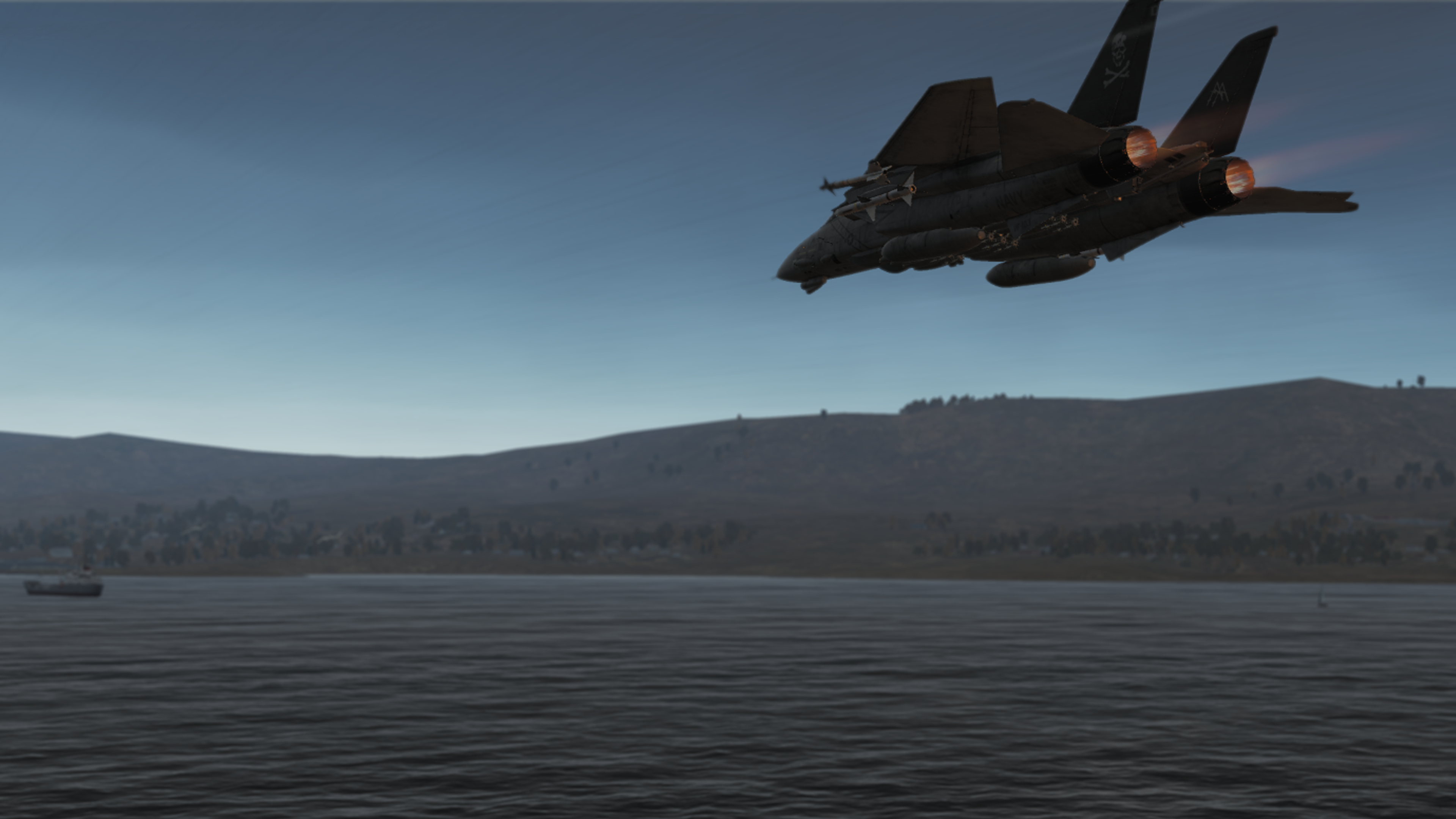 
In October 1995, VF-103 requested to do away with their "Slugger" moniker and adopt the Jolly Rogers name and insignia that had been previously used by VF-84. Also in 1995, VF-103 conducted the fleet feasibility testing of the U.S. Air Force's LANTIRN targeting pod in a rapid prototyping initiative that led to adoption of the LANTIRN for the Tomcat community.

When they deployed with USS Enterprise in the summer of 1996, VF-103 became the first Tomcat squadron to introduce the LANTIRN targeting pod to operational service. The LANTIRN radically improved the F-14's strike capabilities by providing an autonomous precision strike capability. In 1997 VF-103 transferred from USS Enterprise to USS Dwight D. Eisenhower, and set sail to former Yugoslavia in June 1998 in support of NATO operations in Kosovo. In November, the carrier moved to the Persian Gulf in response to aggressive Iraqi posturing. 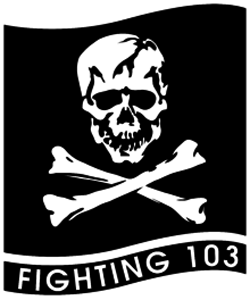