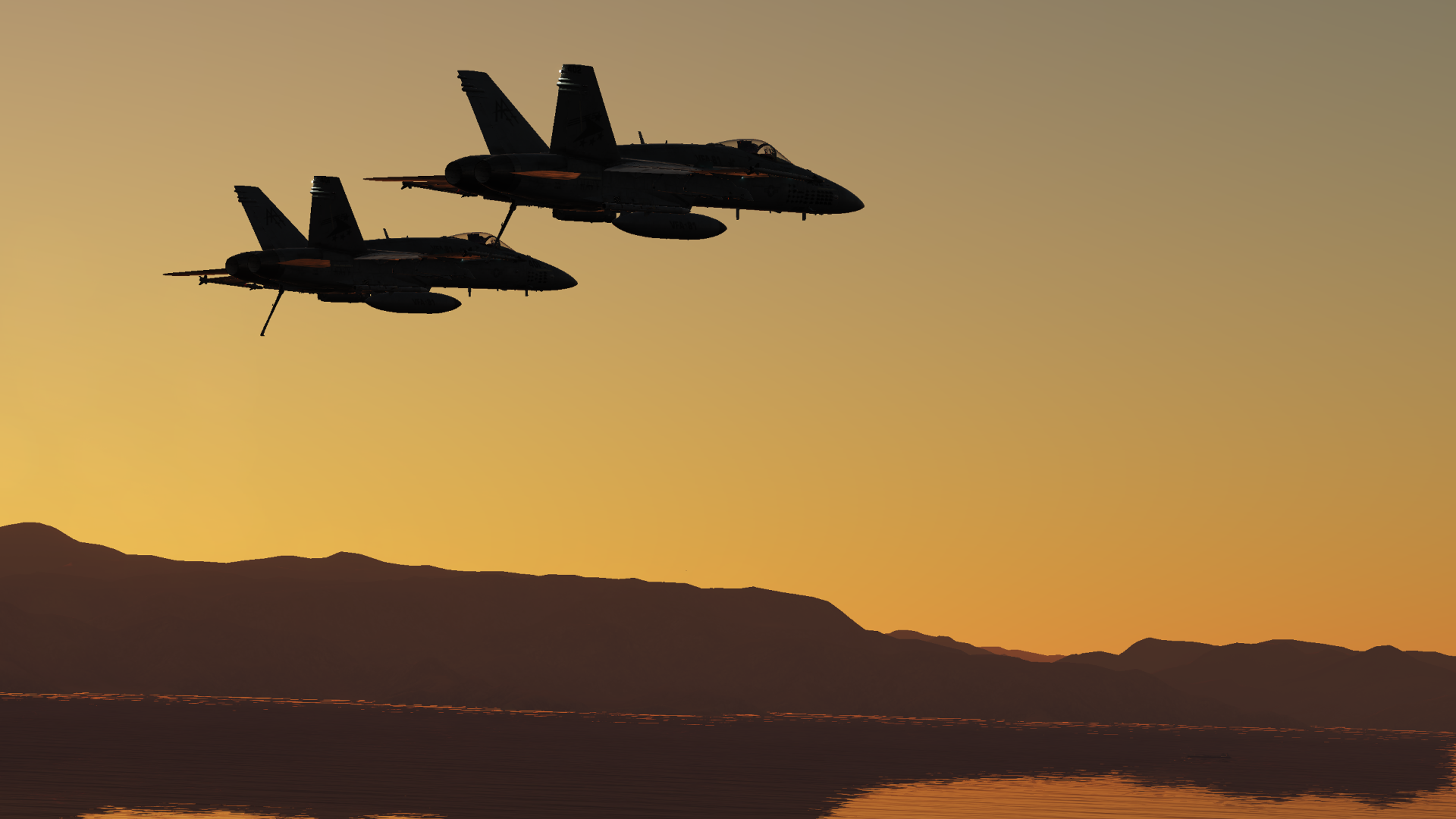 
The squadron made three deployments aboard USS Saratoga between 1990 and 1994. On its first cruise operating the F/A-18, VFA-81 participated in the Gulf War. On January 17, 1991, the first night of the war, the squadron scored the Navy's only two aerial victories over enemy fighters during the campaign by downing two Iraqi MiG-21s. VFA-81 returned to its homeport of NAS Cecil Field, Florida on 27 March 1991, following the swift coalition victory.

The squadron also participated in the last Mediterranean deployment of USS Saratoga, which was decommissioned in August 1994. In 1996 VFA-81 made a cruise with CVW-17 aboard USS Enterprise, followed by a deployment aboard USS Dwight D. Eisenhower in 1998. Following this cruise, the squadron shifted its homeport to NAS Oceana, Virginia due to the BRAC-mandated closure of NAS Cecil Field in 1999. In 2000 and 2002 VFA-81 made two deployments aboard USS George Washington to the Mediterranean Sea and the Persian Gulf. 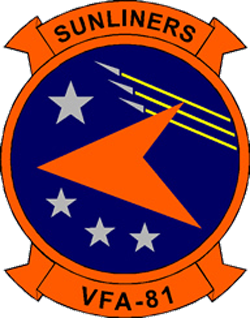